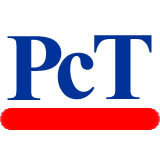 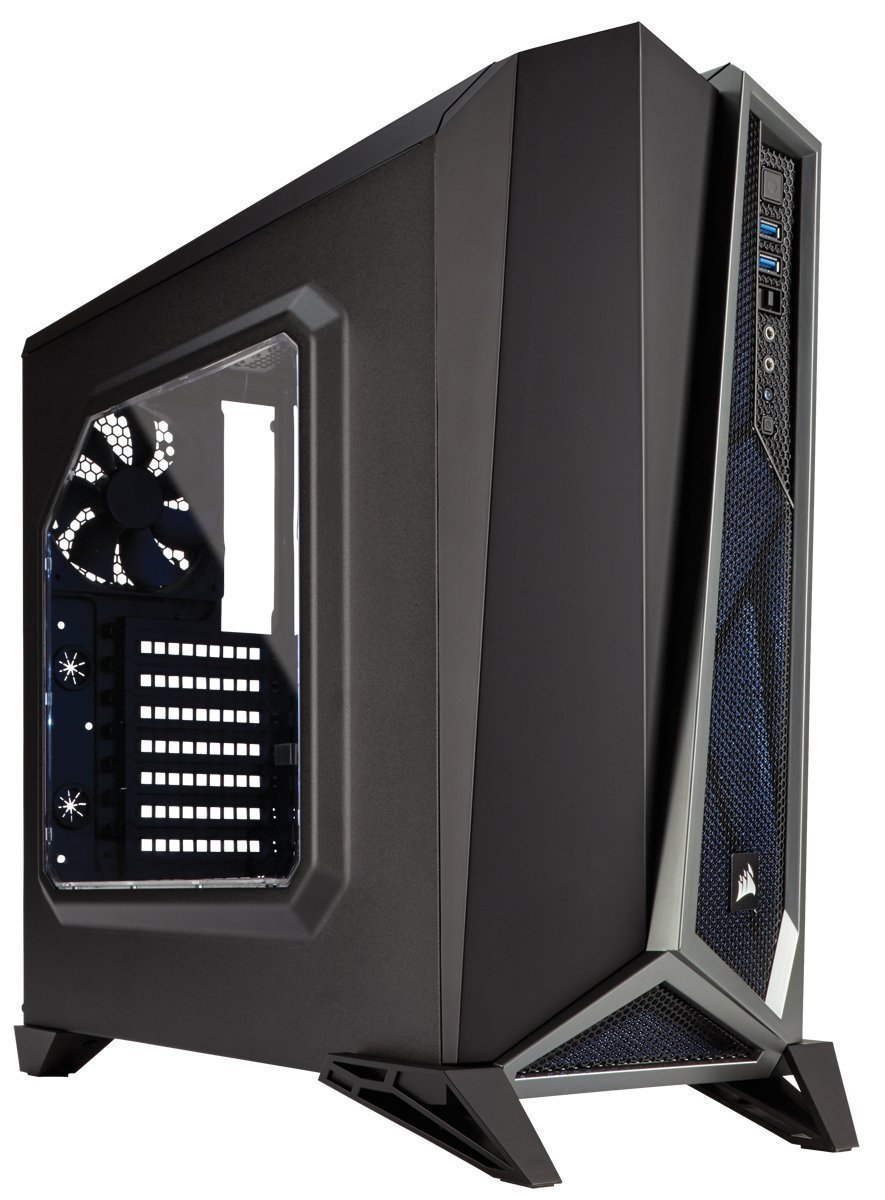 Bold Exterior Design with LED fans: You'll never mistake it for anything else - the asymmetrical, hard-edged design of the SPEC-ALPHA and its numerous color combinations give it a bold, unique look.
 Direct airflow path to keep your CPU and GPU running cooler: The SPEC-ALPHA has a direct path from the front intake to the GPU and CPU for better cooling.
 Large side panel window to show off your hardware: Why hide it? All that performance hardware you built your rig with is AWESOME looking, so why not take a look at it through the huge side panel window?
 Three included 120mm fans and built-in three-speed fan controller: Two front LED fans and a rear fan provide excellent airflow, and the built-in fan controller lets you decide exactly how much cooling you need with the flick of a switch.
 Cable routing cut-outs and tie downs: Nobody wants to see a rat's nest of cables, so the SPEC-ALPHA has cut-outs and tie-downs behind the motherboard tray to keep your cable routing neat and tidy - and out of the airflow path for better cooling.
 Easy to Build: Tool-free drive installation and side panel removal mean you can spend less time building your PC and more time gaming with it.
 Front 240mm radiator compatibility: Upgrade to the power of liquid cooling for your CPU or GPU with up to a 240mm hydro series cooler in front of the case.
 Native USB 3.0 and SSD support for modern builds: Believe it or not, lots of cases still don't support the fastest storage options on the market. The SPEC-ALPHA does. Whether it be a new external drive for storage or a new SSD for your OS or games, rest assured the SPEC-ALPHA is ready for anything you throw at it.

Save this product for later
Display prices in: USD